Find this article at:
go.ncsu.edu/readext?413351
— Written By Barbara Fair

Plants are NOT Just Pretty- They Serve a Multitude of Functions! Join us on June 29th, 2016 for the Landscape Color and Professional Field Day to learn more. This event will be held at the J.C. Raulston Arboretum. To register go to the Arboretum website and look under events.

To call our urban and suburban landscape plants “ornamental” does them a dis-service. Plants have so much more to offer! Researchers have been making great strides in quantifying the benefits of plants. There are numerous environmental, economic, and social values.

If you are able to join us on June 29th, you will learn about a variety of plants that serve a multitude of functions. You will also be able to check out some great annuals and perennials not only for color, but for pollinators of all kinds. In addition, you will learn about rain garden research, and container media work aimed at reducing the need for pine bark.

And, you will get a variety of continuing education credits for this event including pesticide and landscape contractor.

See you in June! 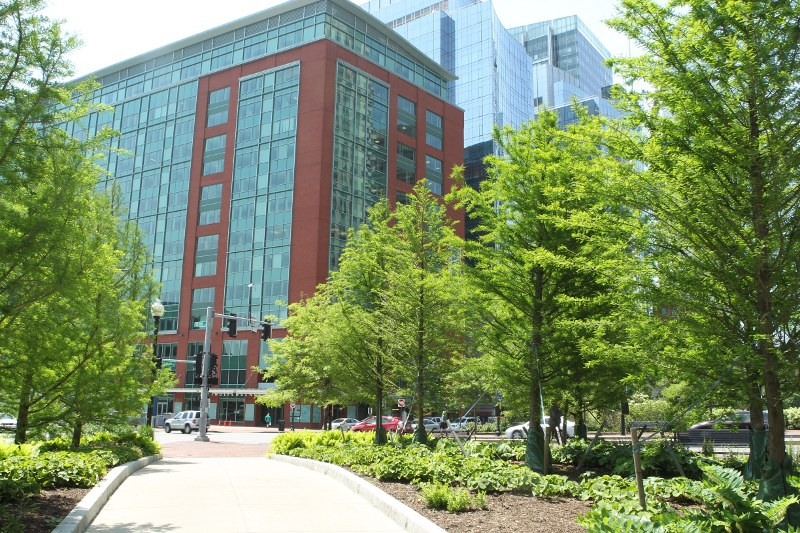